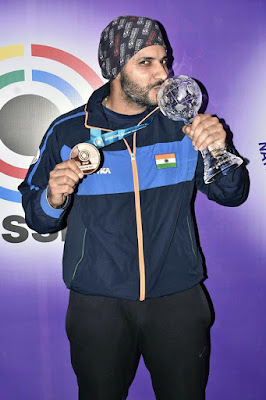 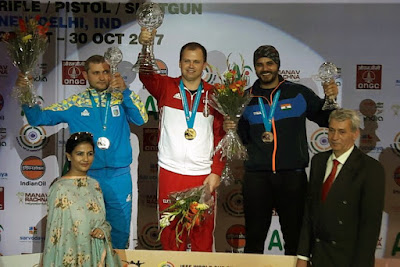 An MBA student of Lovely Professional University, Amanpreet Singh held his nerve in the tense moments of the elimination round to make it to the top three, finishing with 202.2 points. Serbia’s Damir Mikec won the gold with a score of 229.3, while Ukraine’s Oleh Omelchuck took silver with 228 points in a low-scoring but thrilling final.

Amanpreet endured an up-and-down final, from shooting steady 10s and being in the top three, to falling to fifth and last at one point. The shooter, though, managed to pull off good scores when he really needed them. Right before the last elimination, he shot a steady 18.8 to make the top three as he was cheered on by a loud contingent of fans in Delhi. In total, he shot 10 and above five times in the final. 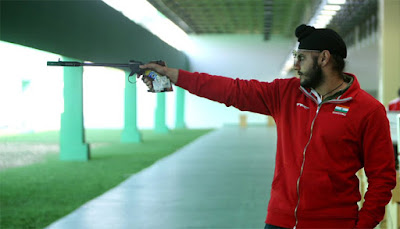 Earlier in the year, Amanpreet had clinched a silver medal in the same event of ISSF World Cup Stage 1.

"Considering that this is a World Cup Final with the best shooters in the fray, you can call this as my finest performance in shooting. I'm happy but score wise it's not great, so I need to improve on that," a pleased Amanpreet said.