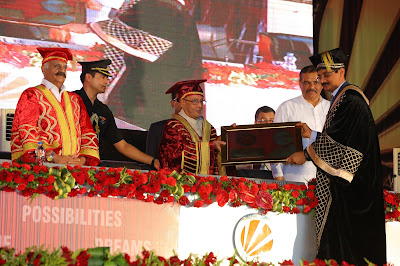 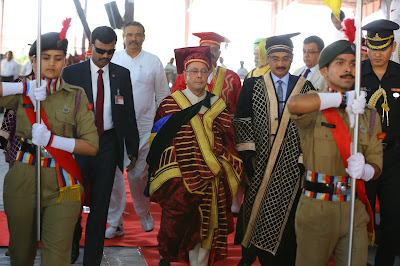 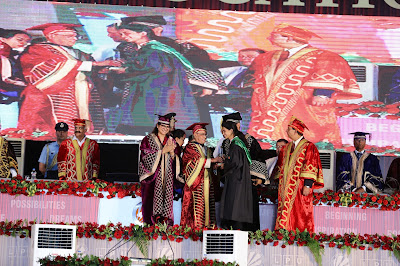 It is indeed a rare occasion for any of the universities when First Citizen of the country acknowledges its honoris causa doctorate degree. It is 7th such a bestowing, and prior to this six great leaders of the world including Presidents and Prime Ministers of Afghanistan, Mauritius, Kingdom of Lesotho, Commonwealth of Dominica, and Nobel Peace Prize recipient His Holiness the 14th Dalai Lama, Tenzin Gyatsosix have also been recipients of honoris causa doctorate degrees of LPU. It was second time that LPU was honoured to receive the President of India at the campus at its convocation, as Shri Pranab Mukherjee has already graced LPU’s 3rd Convocation in the year 2013. 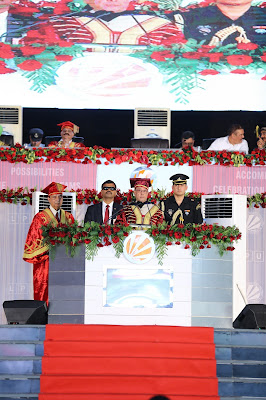 While delivering convocation address President Mukherjee lauded the diversity at LPU campus. He also stated that there is no Indian university in the top 200 ranking globally but it is time to take a leap as many universities are working hard. He emphasized that LPU has huge potential to be amongst the top universities in the country. Expressing that convocation is always an important landmark in the life of students as it recognizes their hard work, he also encouraged students that the skills they have acquired at their alma mater will help them in facing challenges and hard realities of outside world in next phase of their life, as education is power.” Governor Badnore advised students not to go for short cuts and lead a life of purpose. 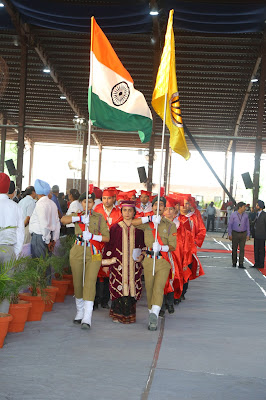