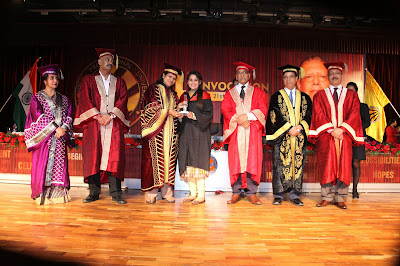 Fourth Convocation of Lovely Professional University manifested the commencement of a new chapter of life for 30,878 international, regular and Distance Education students of batch pass years 2013 & 2014. 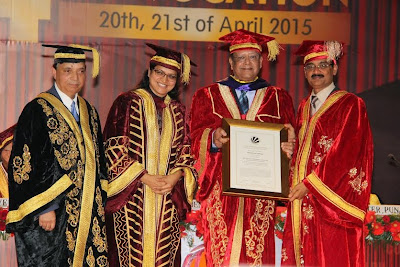 LPU Convocation also turned out to be momentous for Mauritius and India when the Chief Guest, President of the Republic of Mauritius, Mr Rajkeswur Purryag was conferred upon honorary doctorate (Honoris Causa) degree of the University.  Mr Purryag was conferred honorary doctorate for his ardent working towards advancement of international peace, harmony and in recognition of his wisdom & services for global welfare & brotherhood. 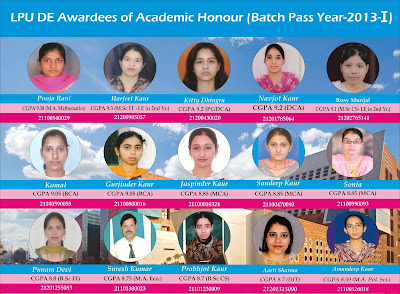 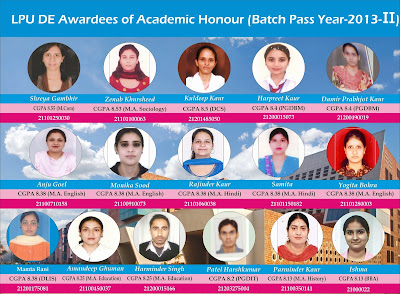 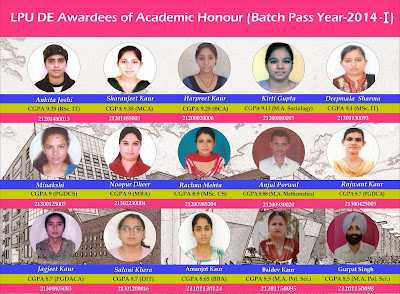 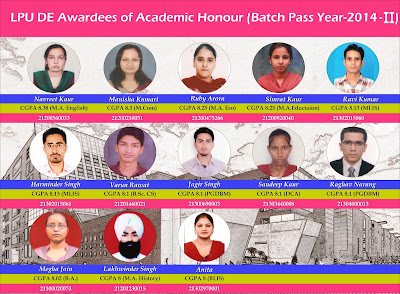 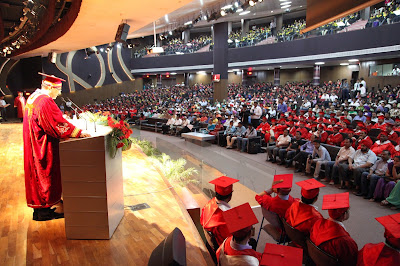 Seeing high-end usage of Information Technology at the university, President Purryag mentioned: “I am highly impressed by the way latest technology is being used at LPU and in India. This is appreciable as IT can really prove a great boon for higher education. Today, we have open and massive online courses to complement traditional ways of delivering education. Acquiring knowledge, skills and competencies are, therefore, no longer bound to time and space.”